So, I had this friend. And she is pretty cool. We met once in Missouri and then she went back home to Northern Illinois and we wrote letters for four years before we met again. 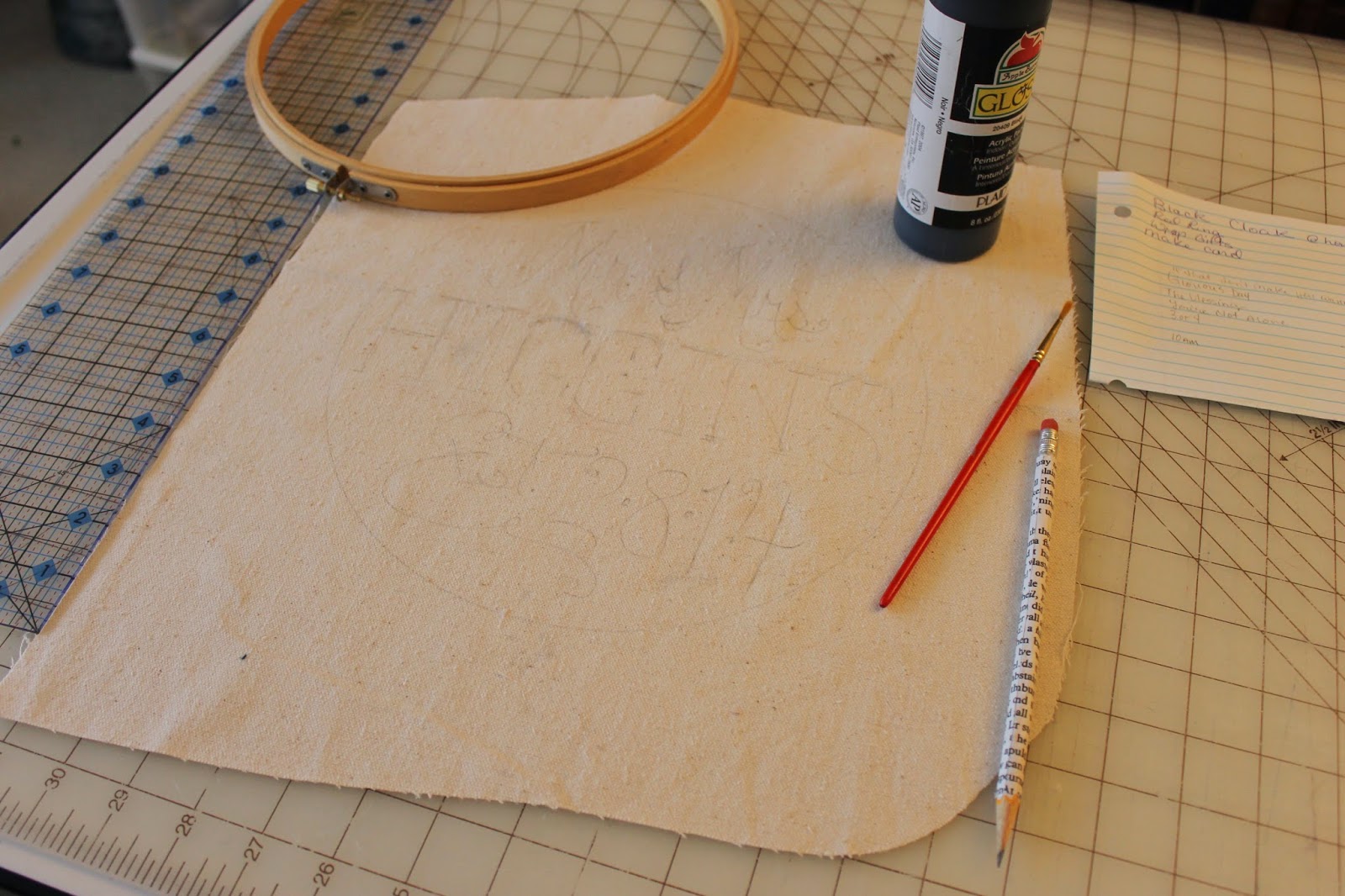 Then I visited her. And she had a party, so I got to meet all her cool friends that she'd been writing to me about for the past four years. 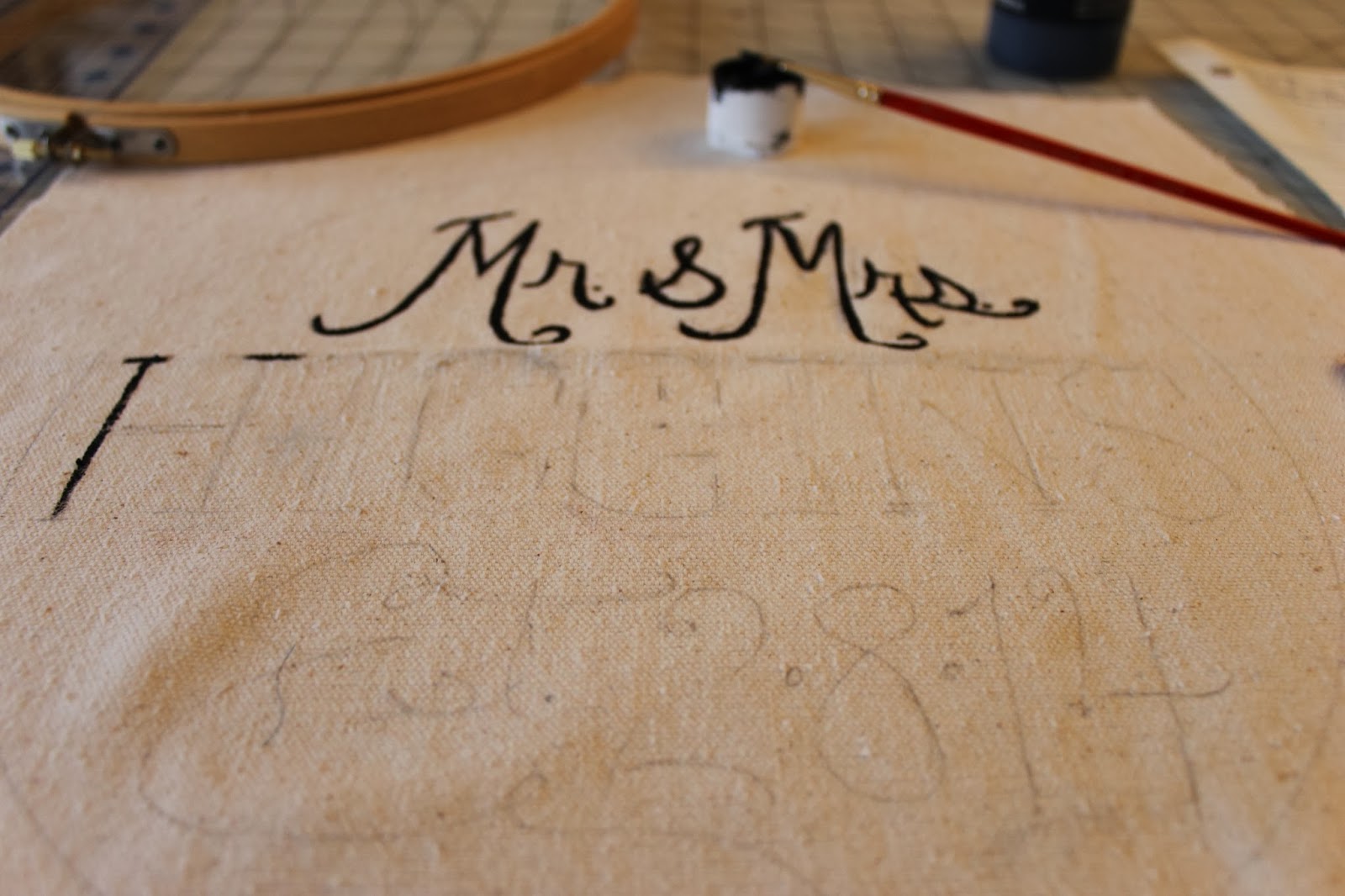 Then they became my friends, too! 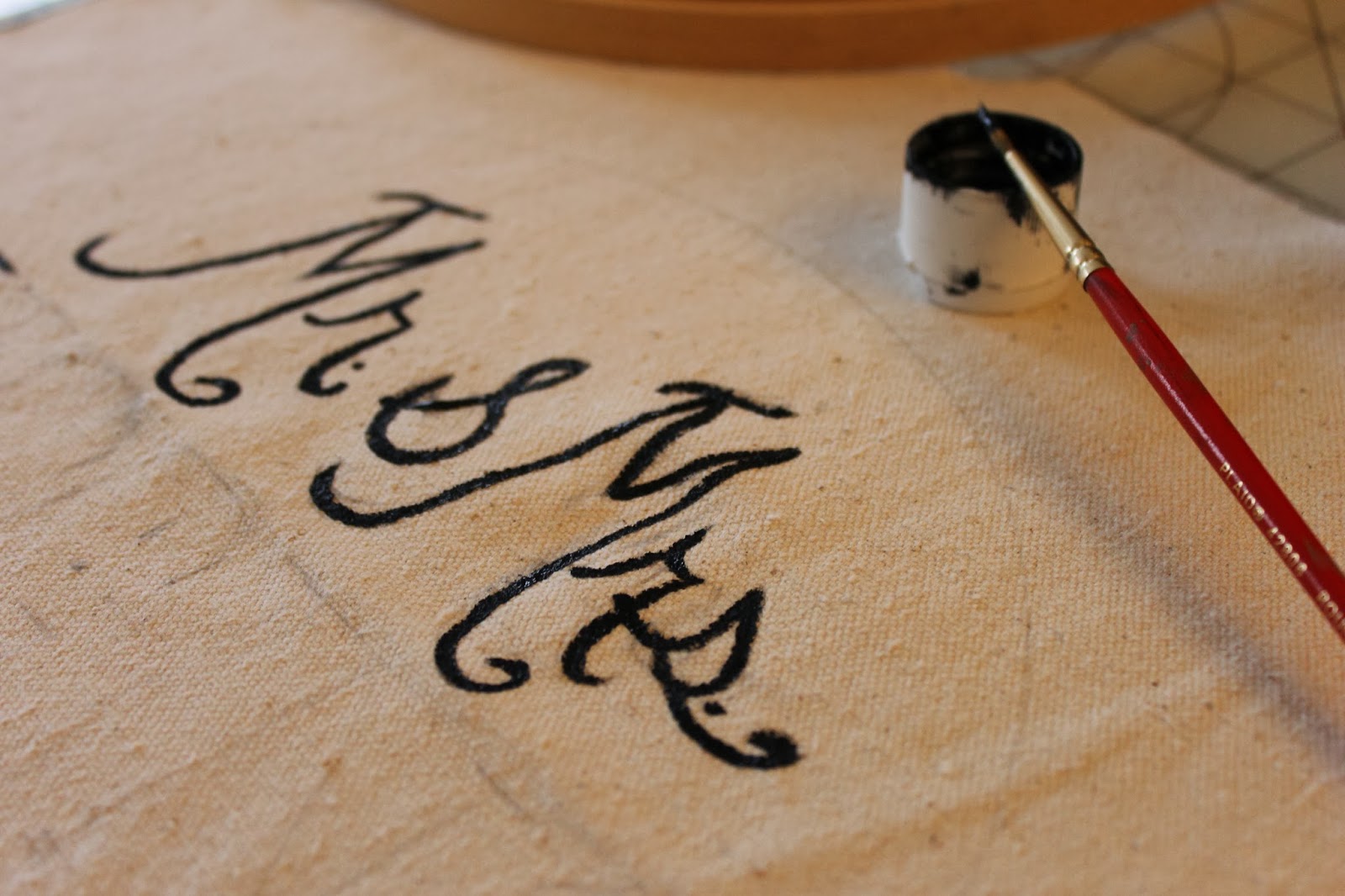 Then one day, two of those friends of my friend, got friendlier. ;^) Having known each other for, like, ever, they discovered that it was no accident that they were such good friends. 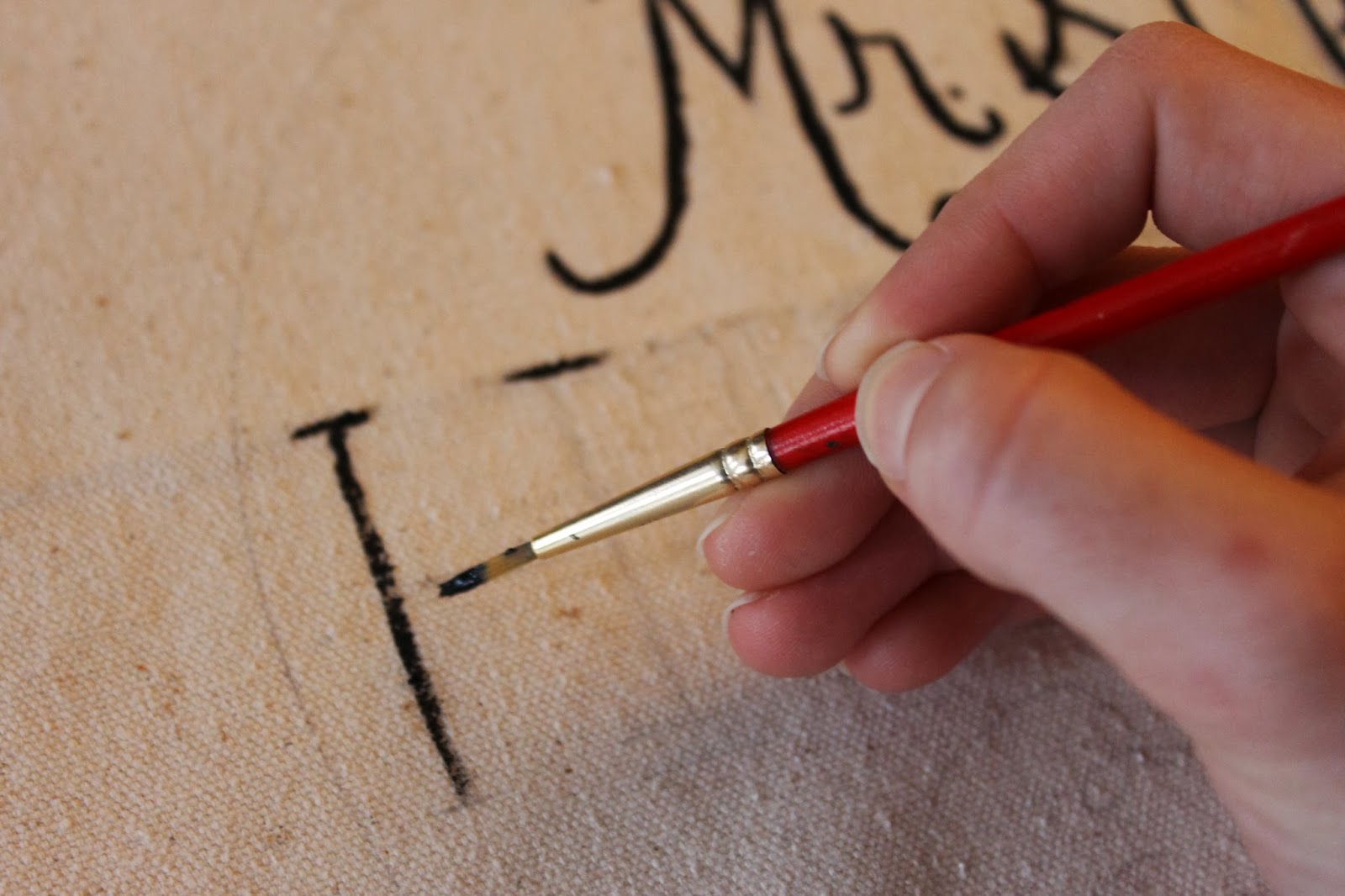 So, 'they knew that this was much more than a hunch', and he asked, and she said yes, and plans were made, and invitations sent. And this friend of a friend [me!] was invited to go [and bring a guest!]. 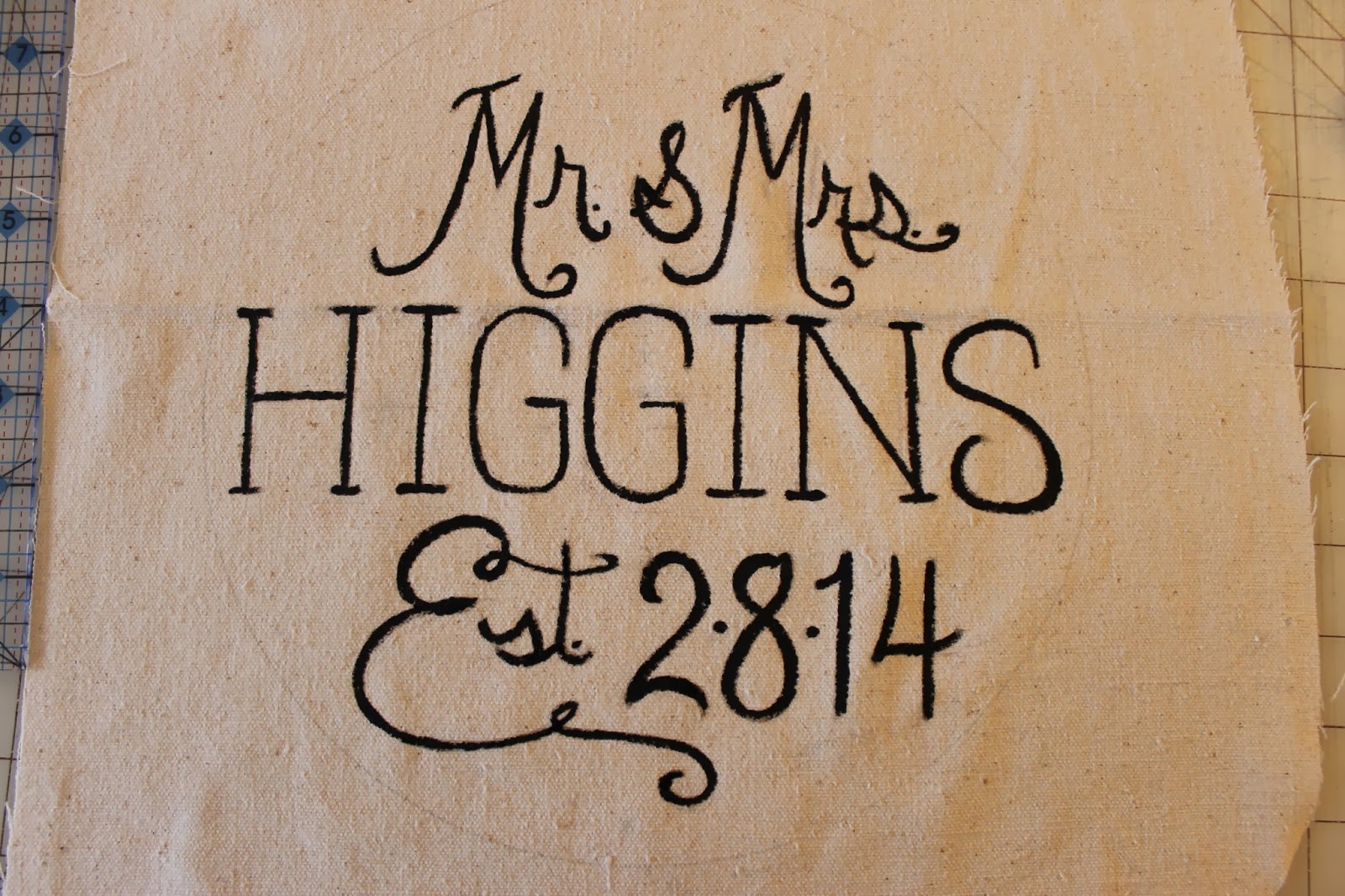 So there I was, hum-druming, about who I could take with me... And I decided to take one of my awesome best friends, so these cool people could meet. 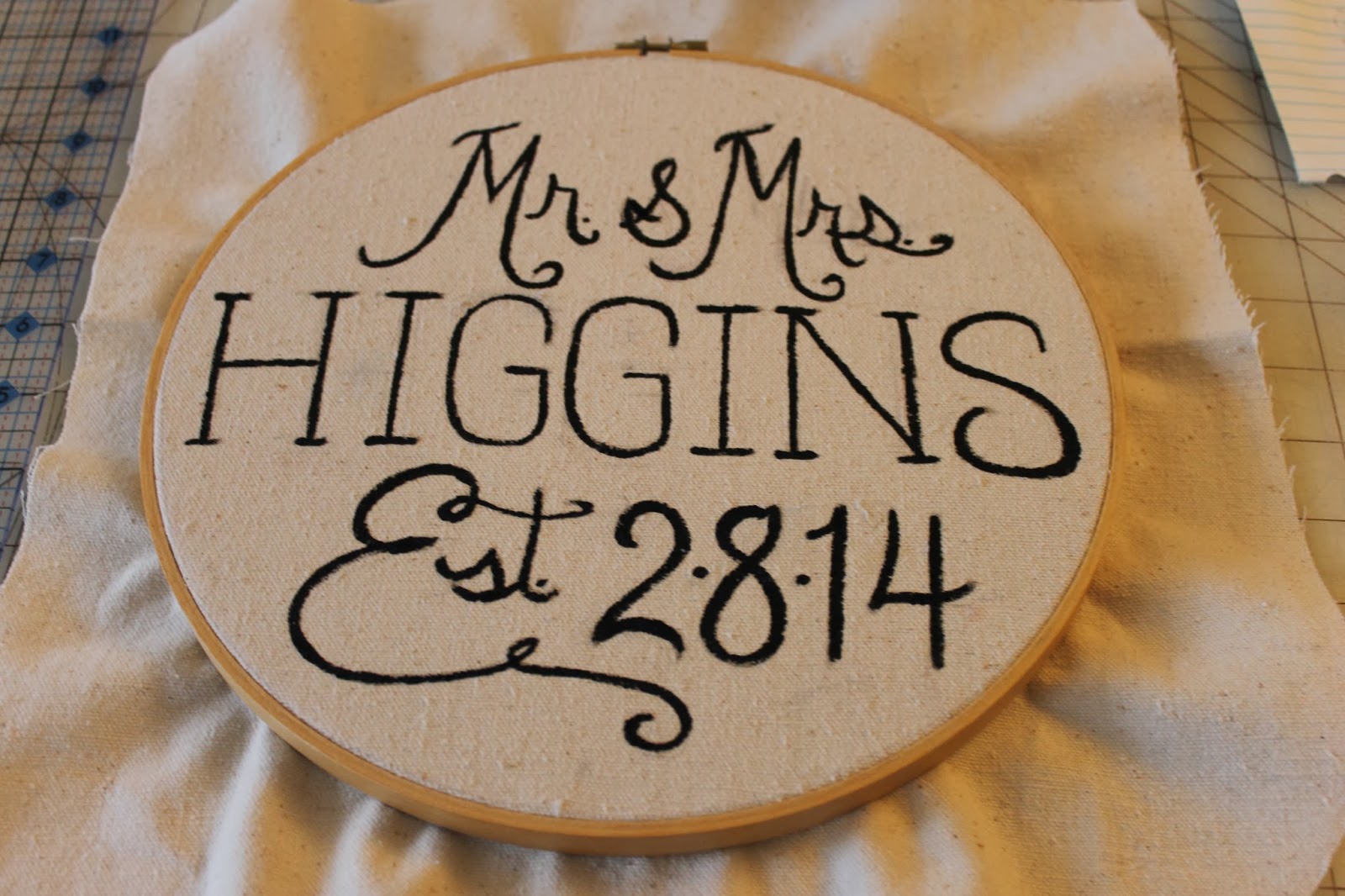 We had a great adventure journeying to the north country and over came many obstacles [really, it's a long story]. And finally made it there the day of the wedding!

We primped and drove through the snowy city-side to a beautiful church and witnessed a beautiful union of God joined love-birds. [The bride walked down the isle to the song "Life is Beautiful" by the afters; like my favorite part!] 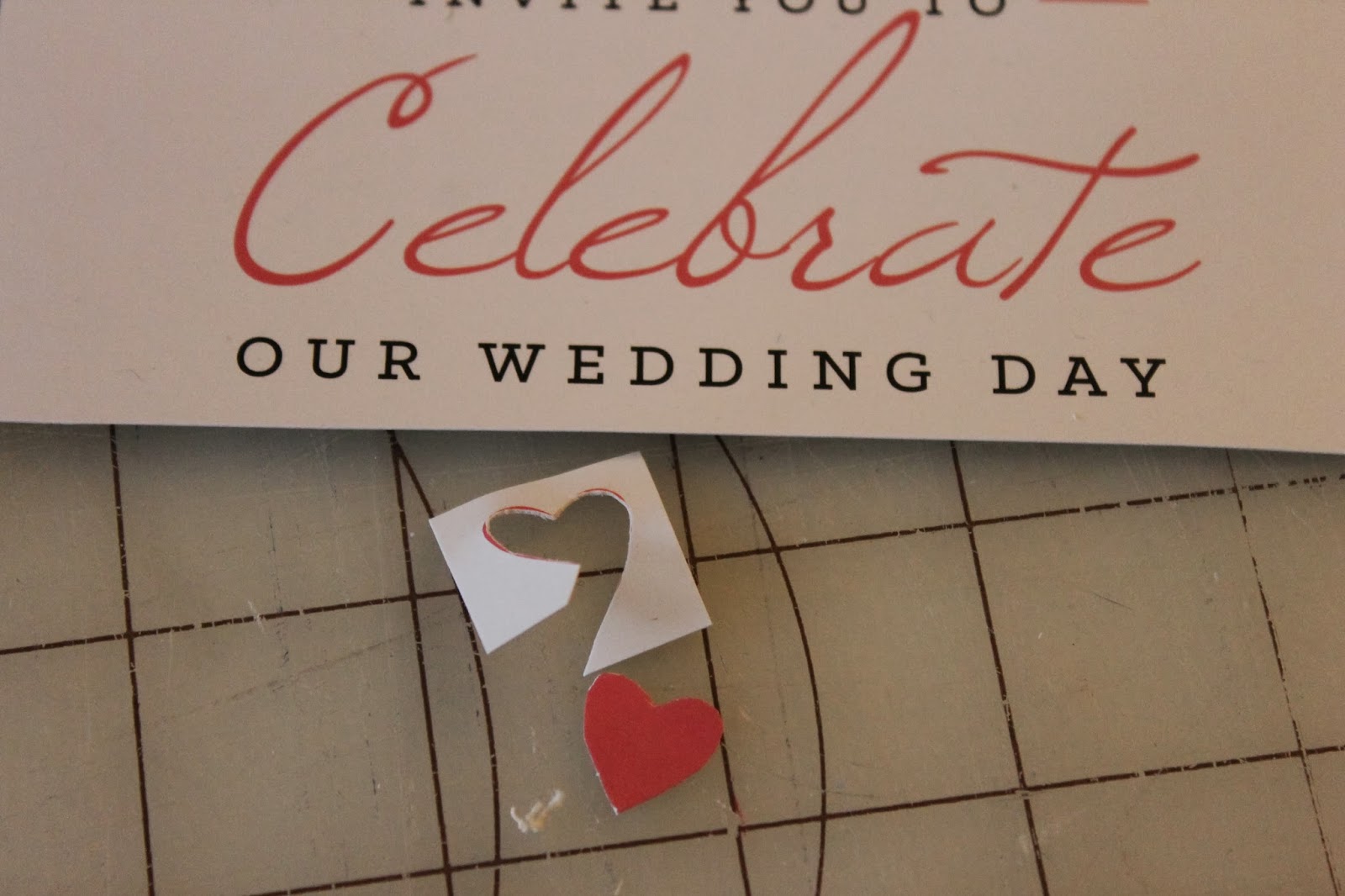 Hearts were moved, lives joined, hearty laughter had by all and happy tears shed. 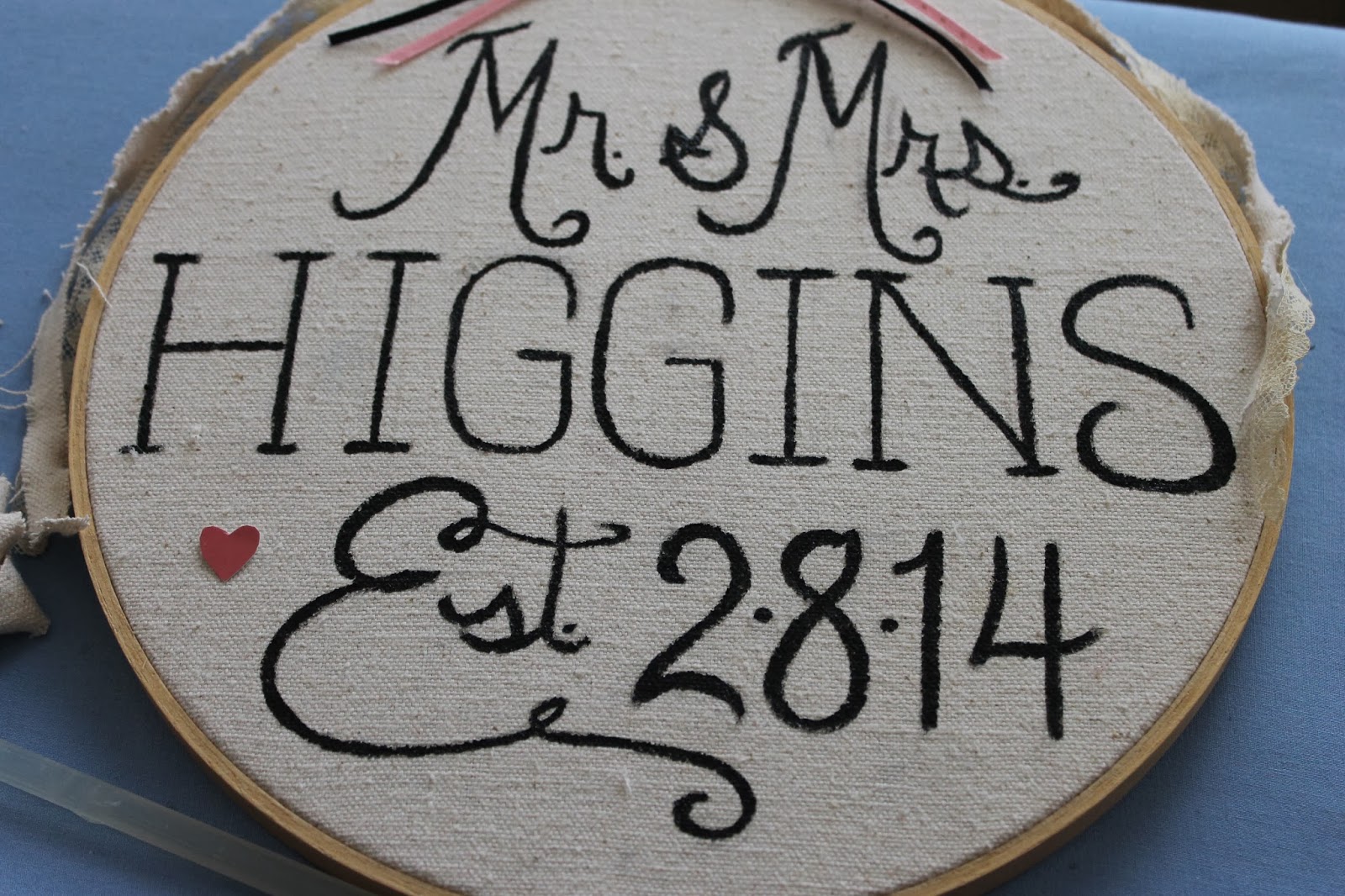 They were pronounced Husband and Wife, there was a kiss, and a grand exit. There was a starbucks pit stop, and a quaint reception with adorable details, keurig coffee, tasty horderves, donuts and cupcakes. There were pin-wheels and mason jars, striped straws and baby cheese balls, there were old friends and new, precious flower girls and more cupcakes. And... 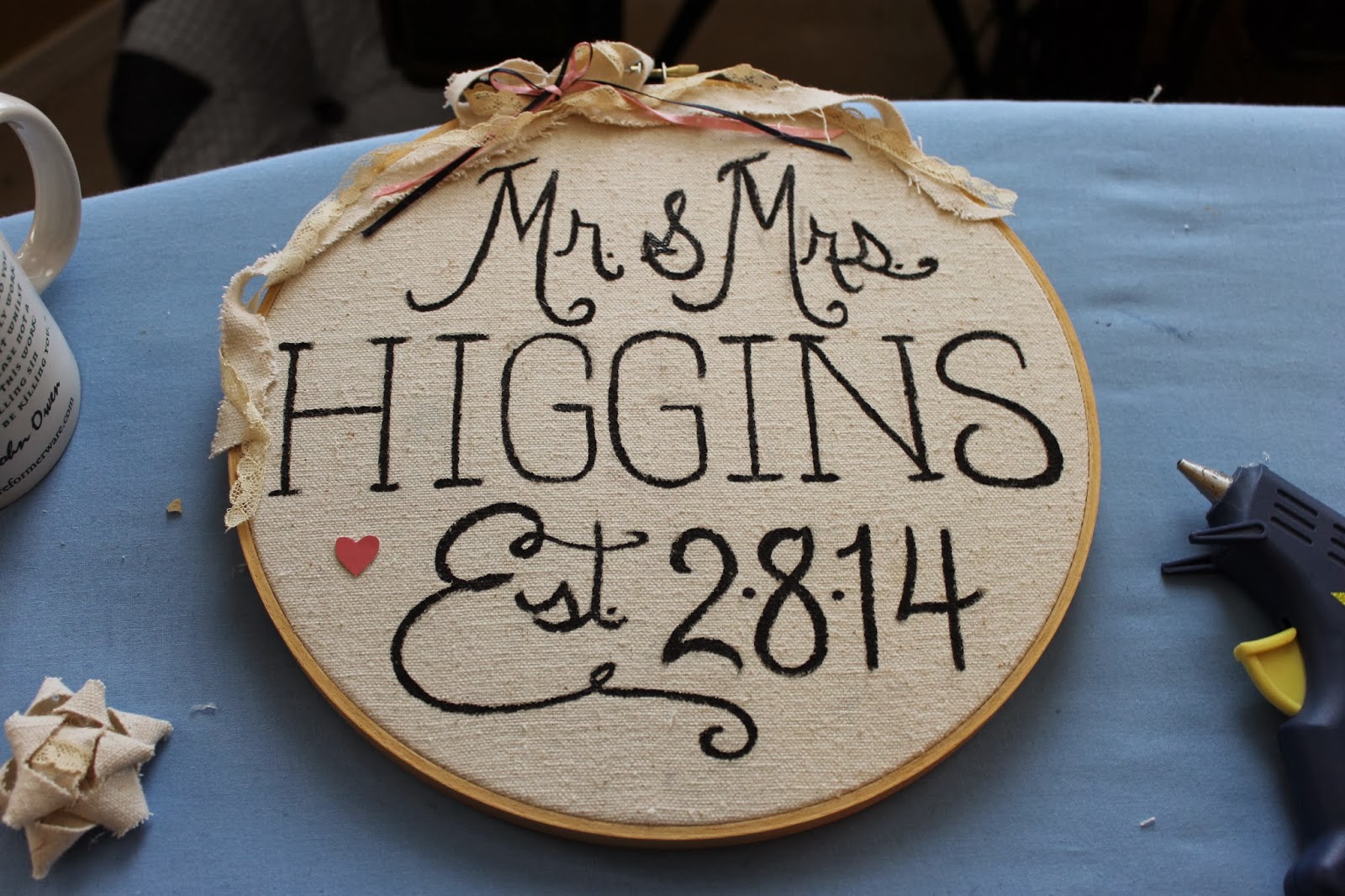 There was snow. More and more snow. It was magical. It softly glistened the whole day, covering anything that wasn't already hidden in snow. 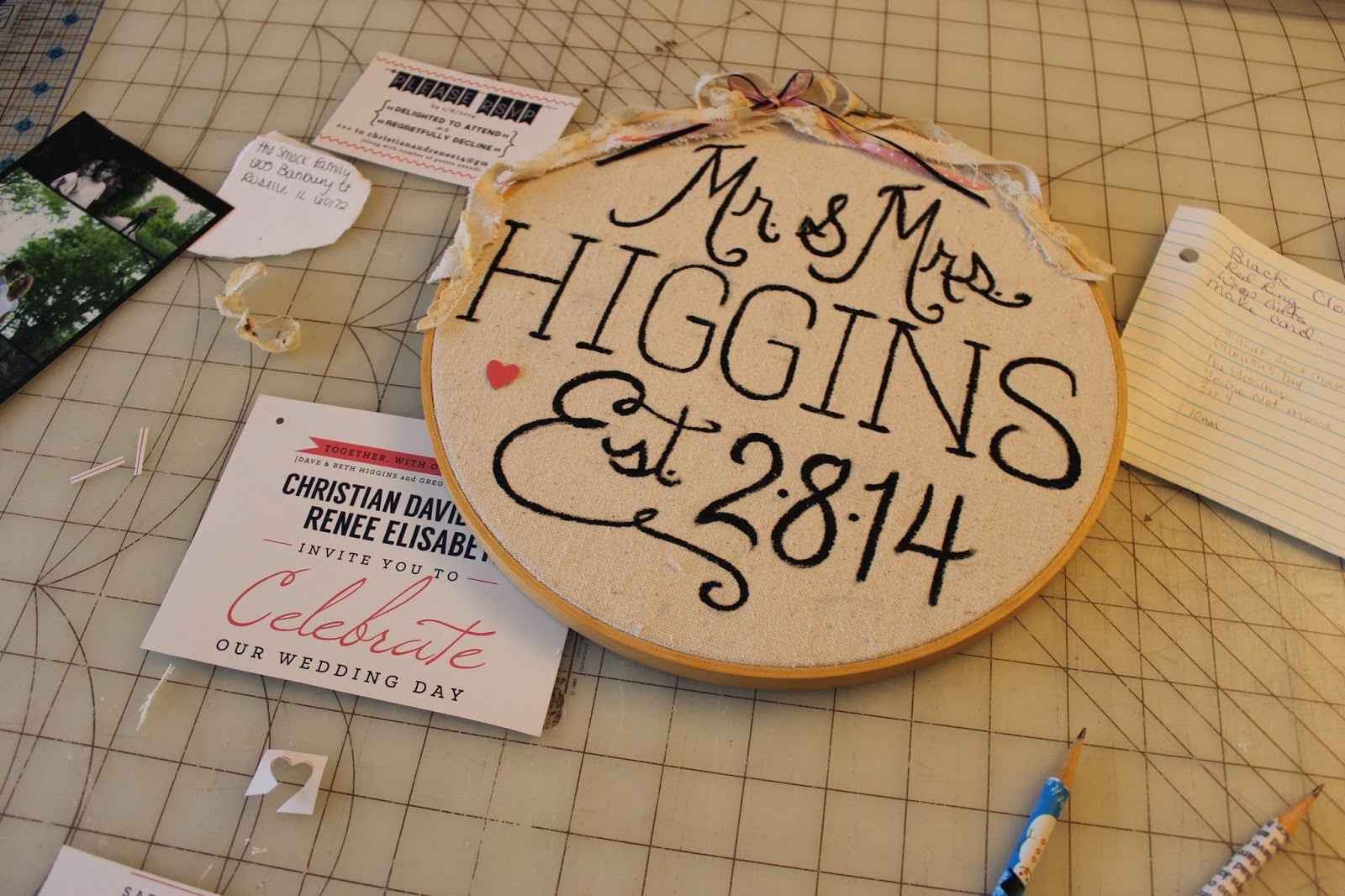 There were instagram moments and well wishes. There was speeches and tears, speeches and laughter, there were clinking glass and kisses, there was joy all around. And a proper send off in the snow on their way to a honeymoon destination. 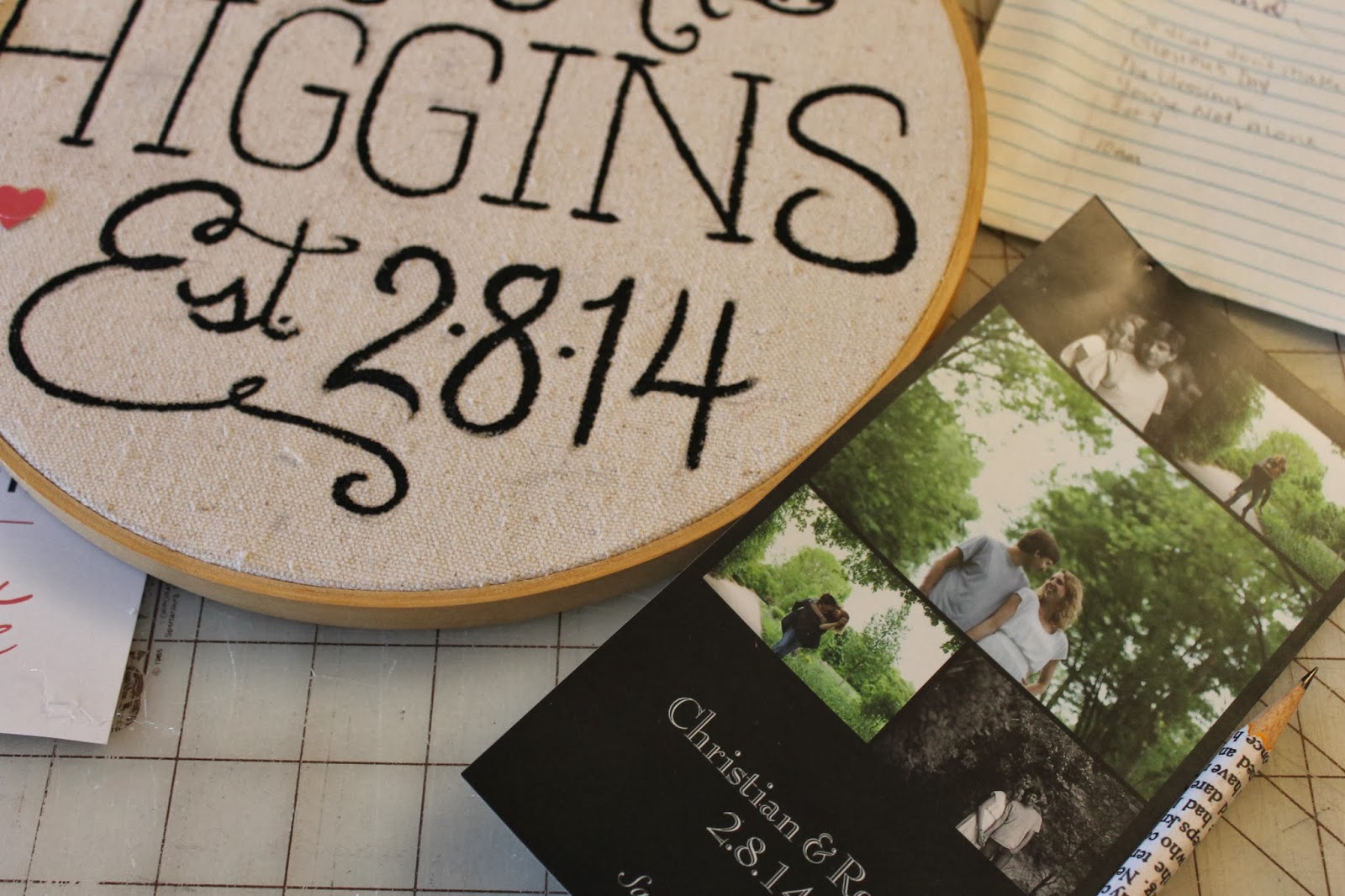 Then there were leaving guests, and guests who didn't want to leave. There were some goodbyes, and other-non-goodbyers. There were mentioned plans, and then sitting and soaking in the last moments of a glorious day. There was talking, and then no talking, but there was still a sort of communication. There was still snow as darkness fell, comfy clothes where exchanged for formal ones, people piling in cars to skid through the snow packed 'back-roads', and a stop at Oberwise where there was shared chocolate milk for all. 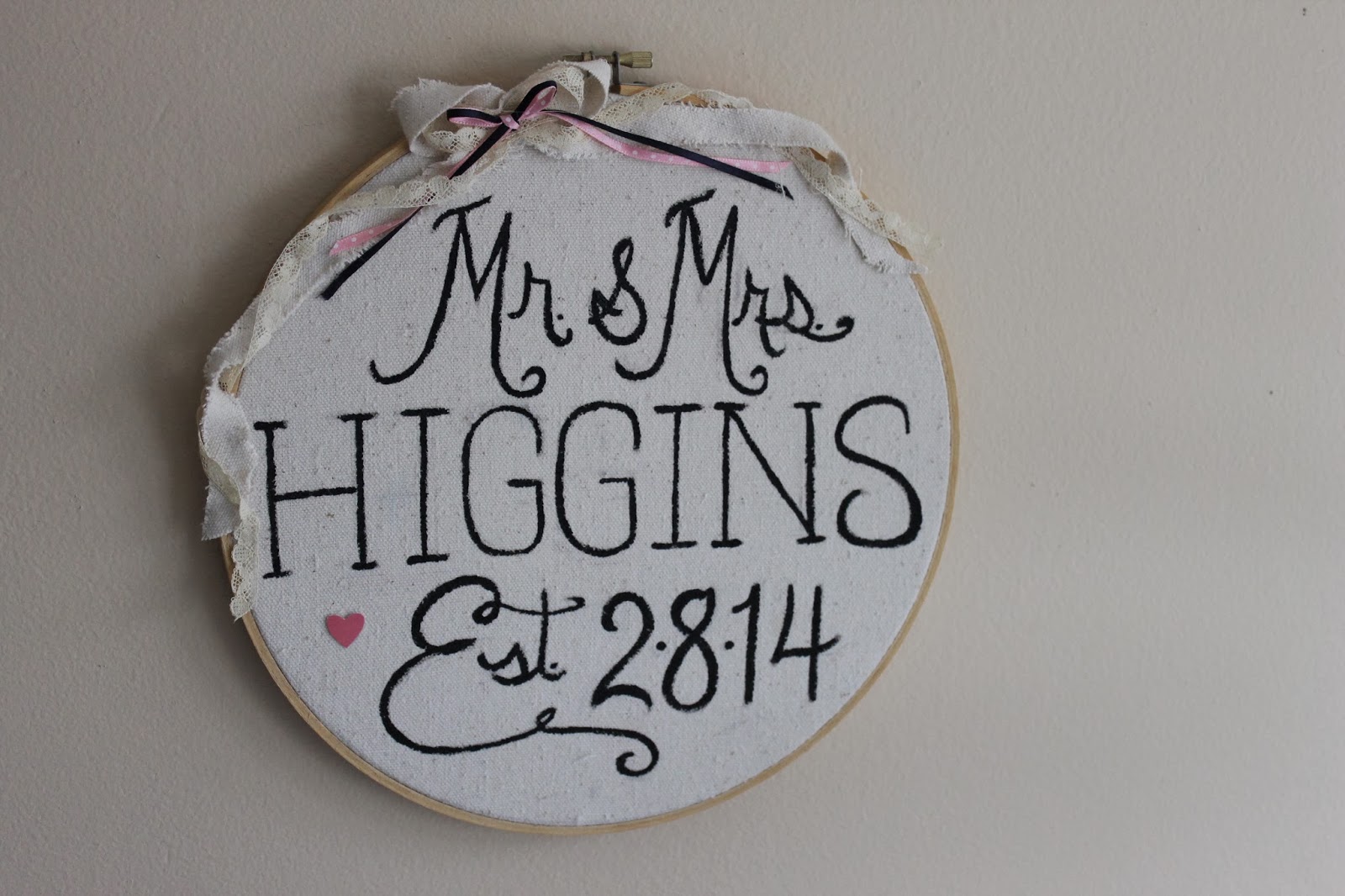 Then these Southern Missouri girls [Missour-ee, not Missour-a!!] where taken back to the train for another journey [thought less eventful!] with the memories of a whirlwind weekend still swirling in our heads. There was long talks, and no talk, and there was lots of snack eating. There was interesting train-rest-room-going, and lots of IL fields covered in snow. There were bridges and the Arch, there were parents waiting for us at the station, there was two more hours of sitting in a confined space, and then...

Have you got something to say? A suggestion, a compliment or a word of encouragment? Perhaps a quibble, a disagreement, or a perticular annoyance?

Your in luck! You've found the place for such things, just below this message!

Just please remember to be respectful and know that I really enjoy hearing from you!

Have a great day!

Visit My Shop on Etsy:

The Dash In Between - Kerry Bond - buy now 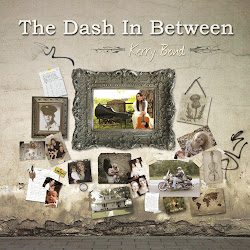 You can have your own copy of my first CD by clicking the album cover above!

The Dash In Between - Kerry Bond - buy now

You can have your own copy of my first CD by clicking the album cover above!